OSHA Violations that Have Led to Jail Sentences 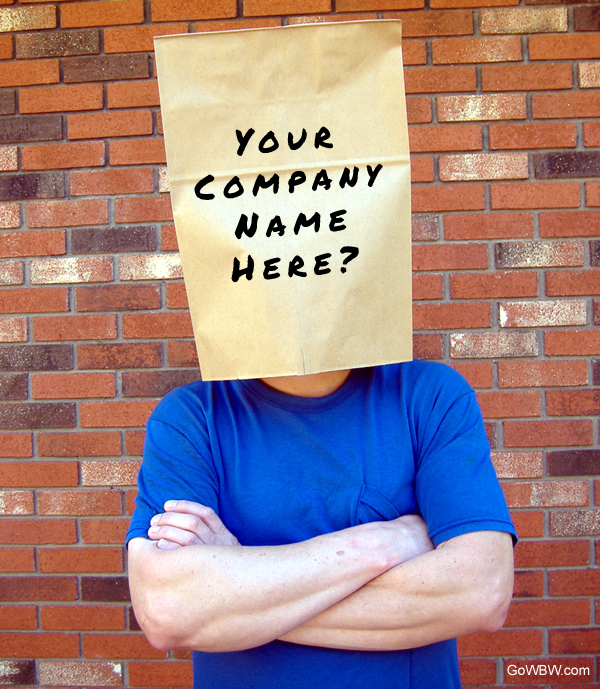 What Violations Can Lead to Imprisonment?

Section 17 discusses penalties for OSHA violations and imprisonment is mentioned in a few subsections. For example:

In some cases, the District Attorney may use state laws to charge employers with crimes carrying more severe penalties. This can lead to far more jail time than allowed for under the OSHA guidelines.

A Summary of Violations Resulting in Jail Time

Over the last five years, there have been several cases that resulted or may yet result in imprisonment. Here are a few of them:

Although going to jail as a result of an OSHA violation isn't likely, criminal charges in a workplace death resulting from safety violations are an indication of how serious OSHA takes workplace safety—and how serious you should take it, too.